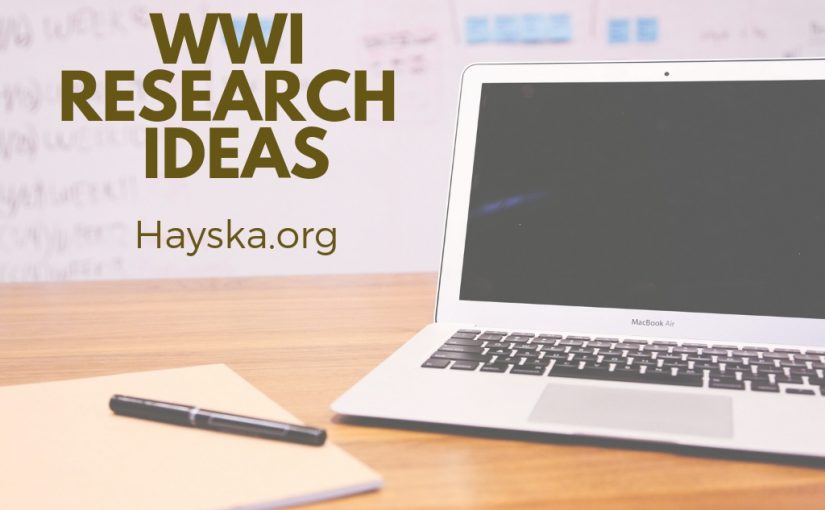 I never knew that so many documents were created beyond the draft registration cards. The big questions is whether they were kept by an ancestor’s home county. END_OF_DOCUMENT_TOKEN_TO_BE_REPLACED 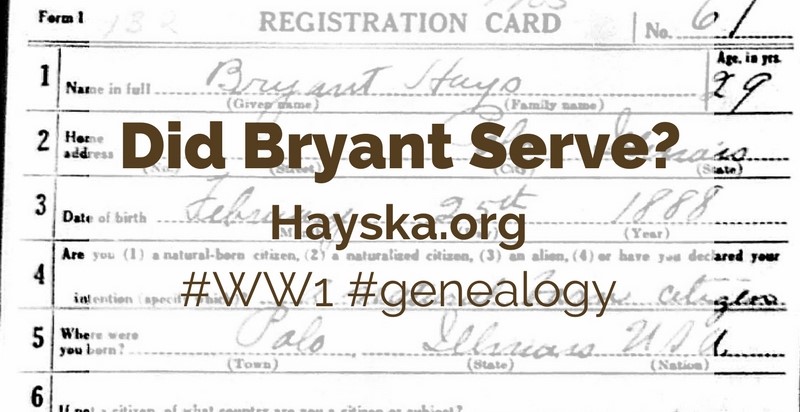